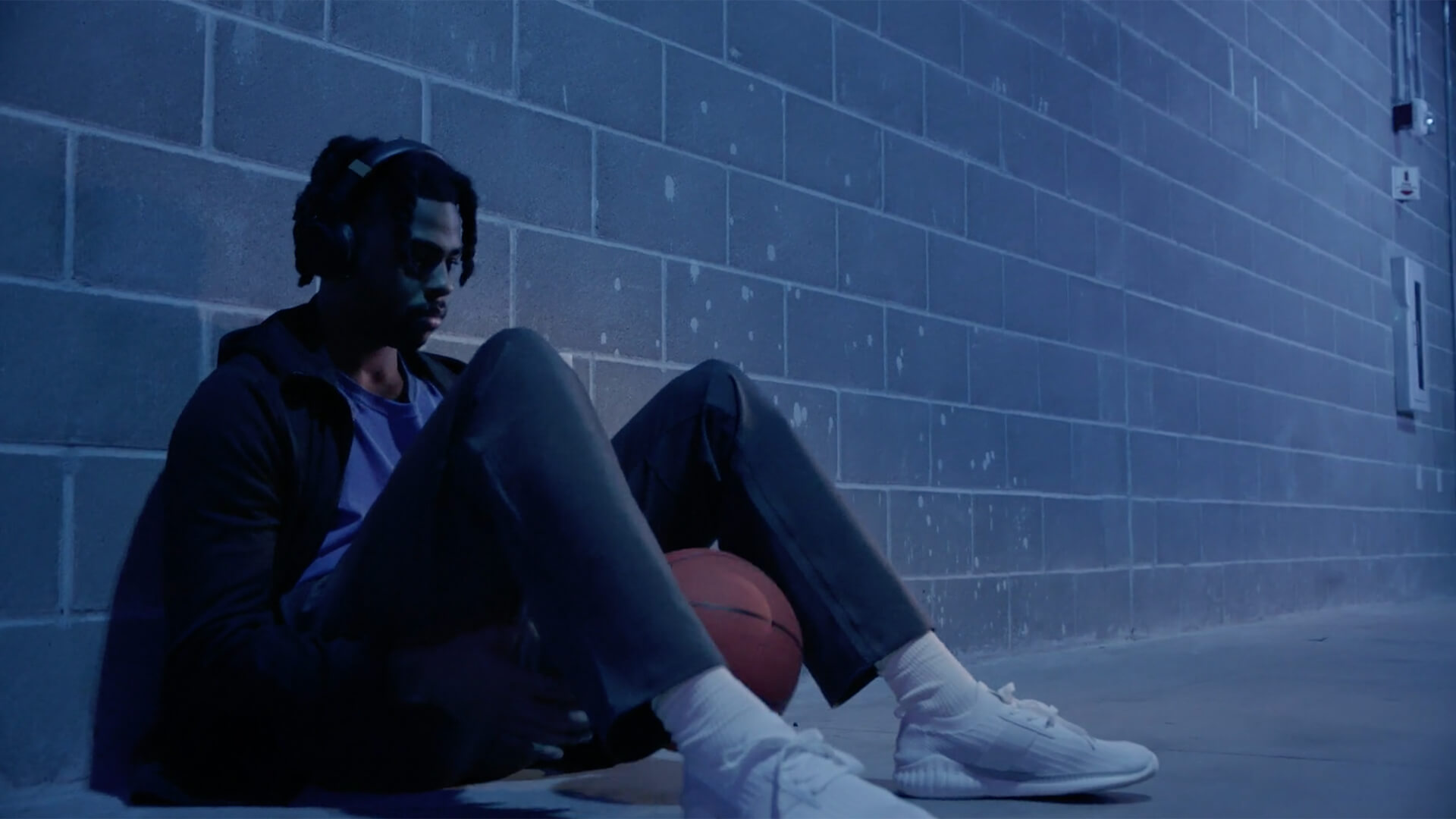 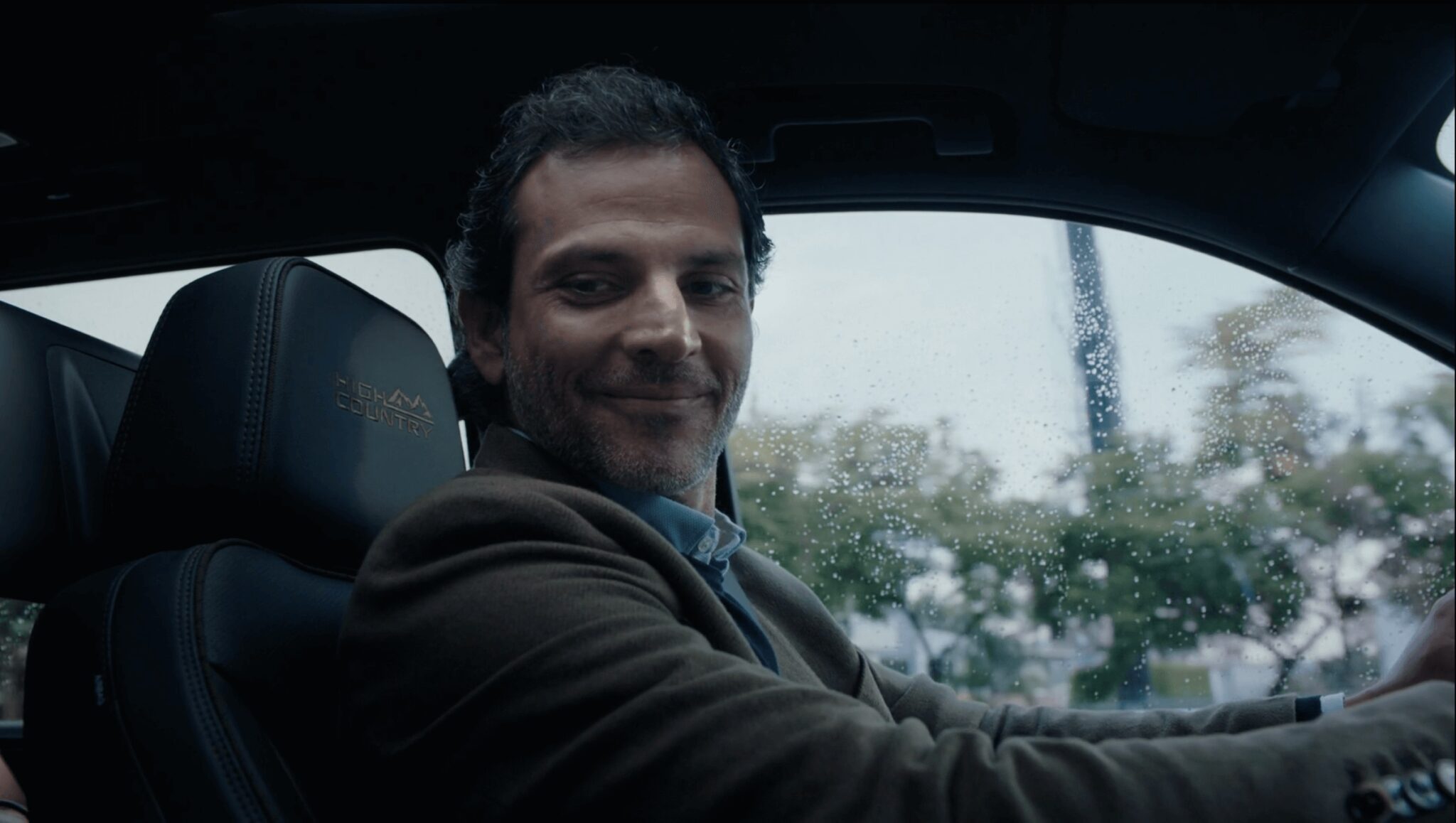 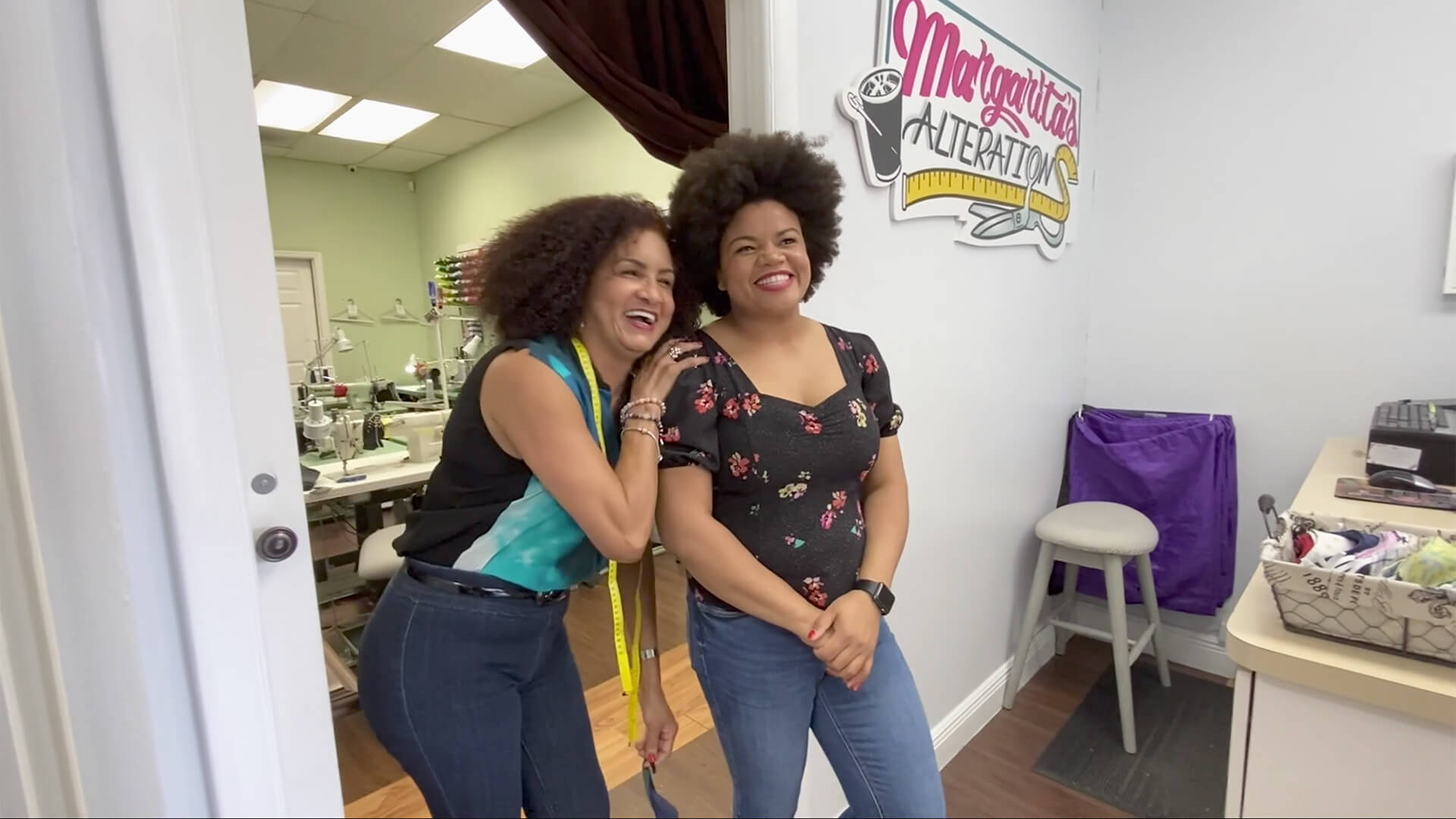 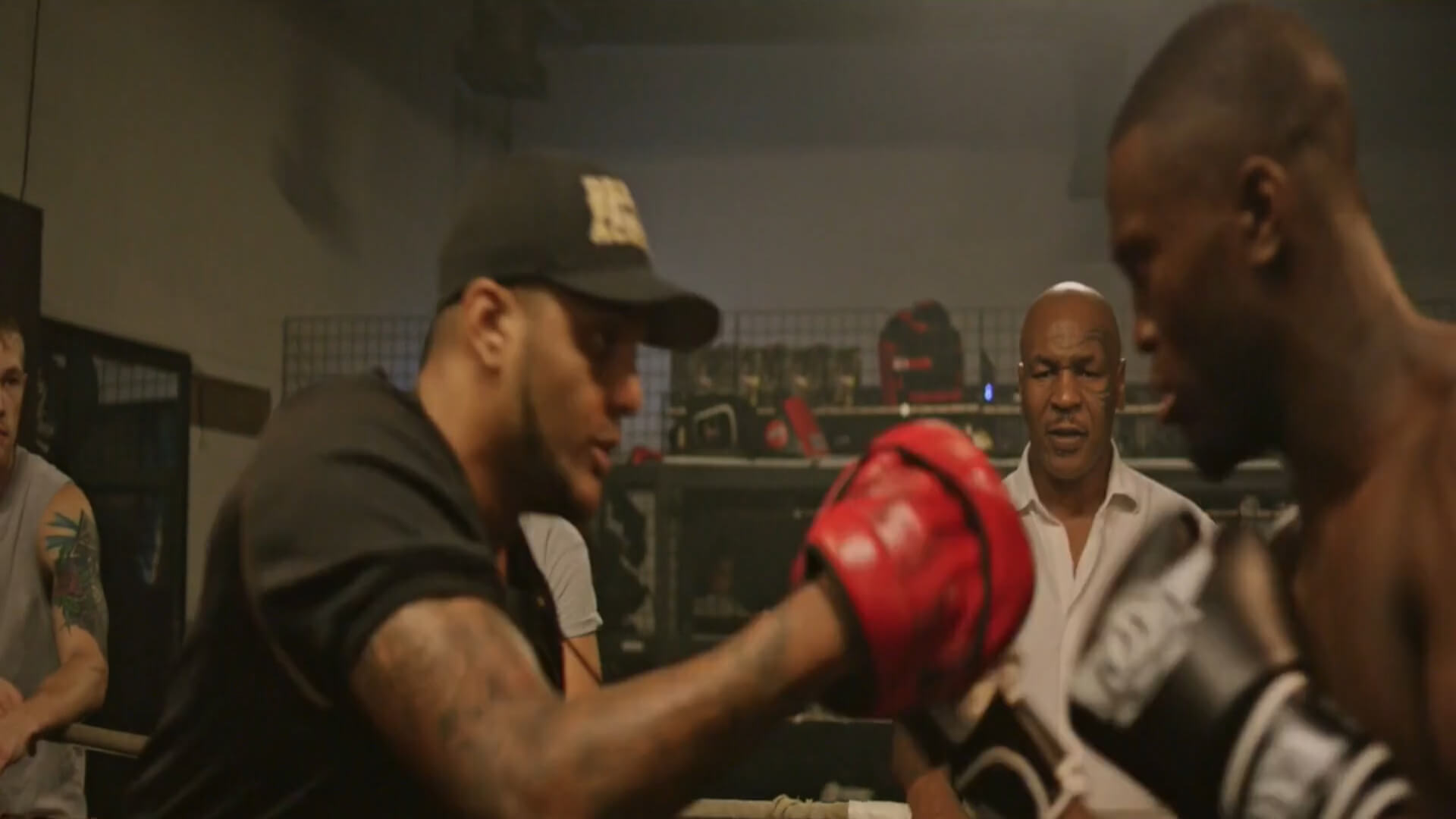 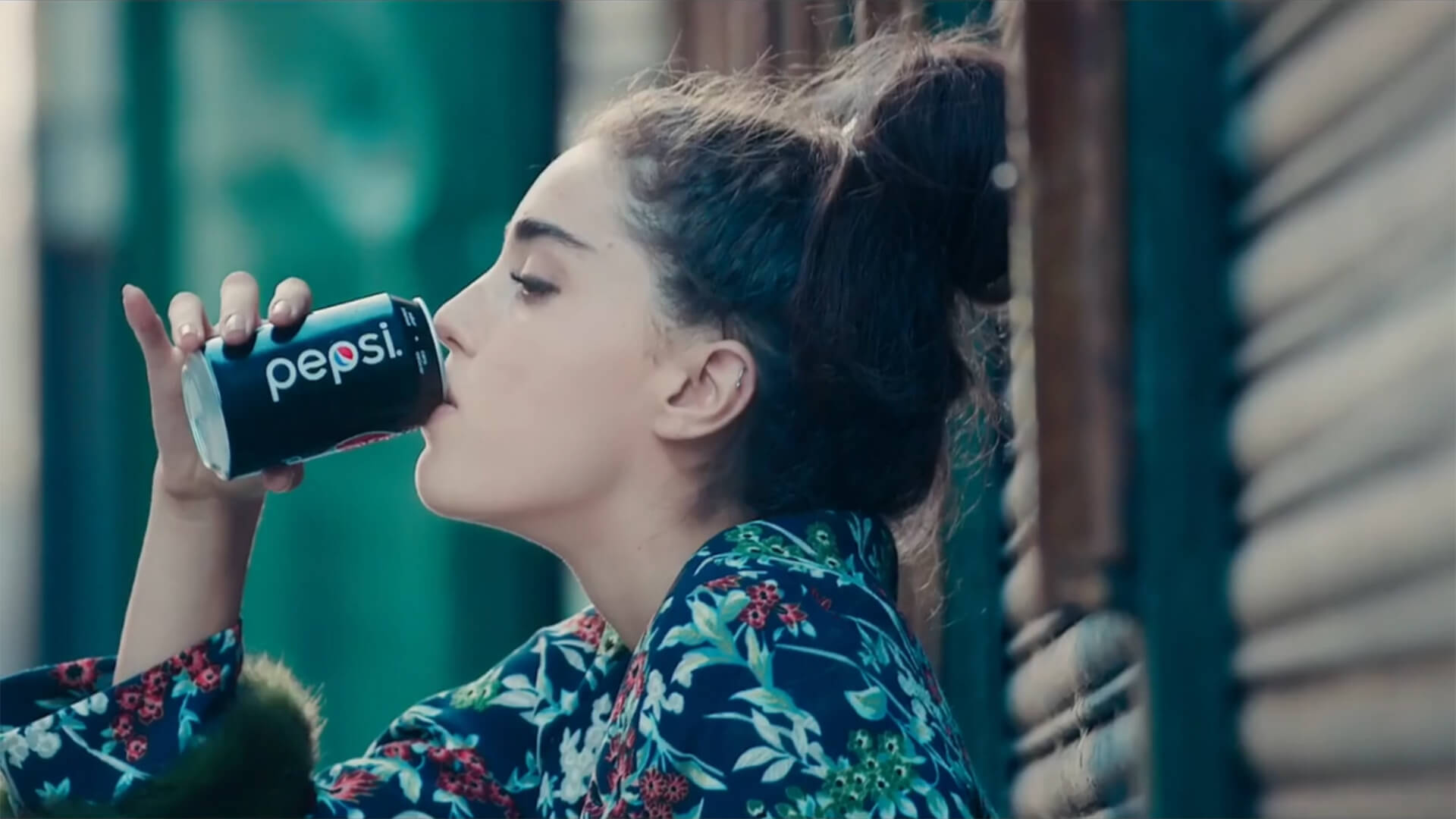 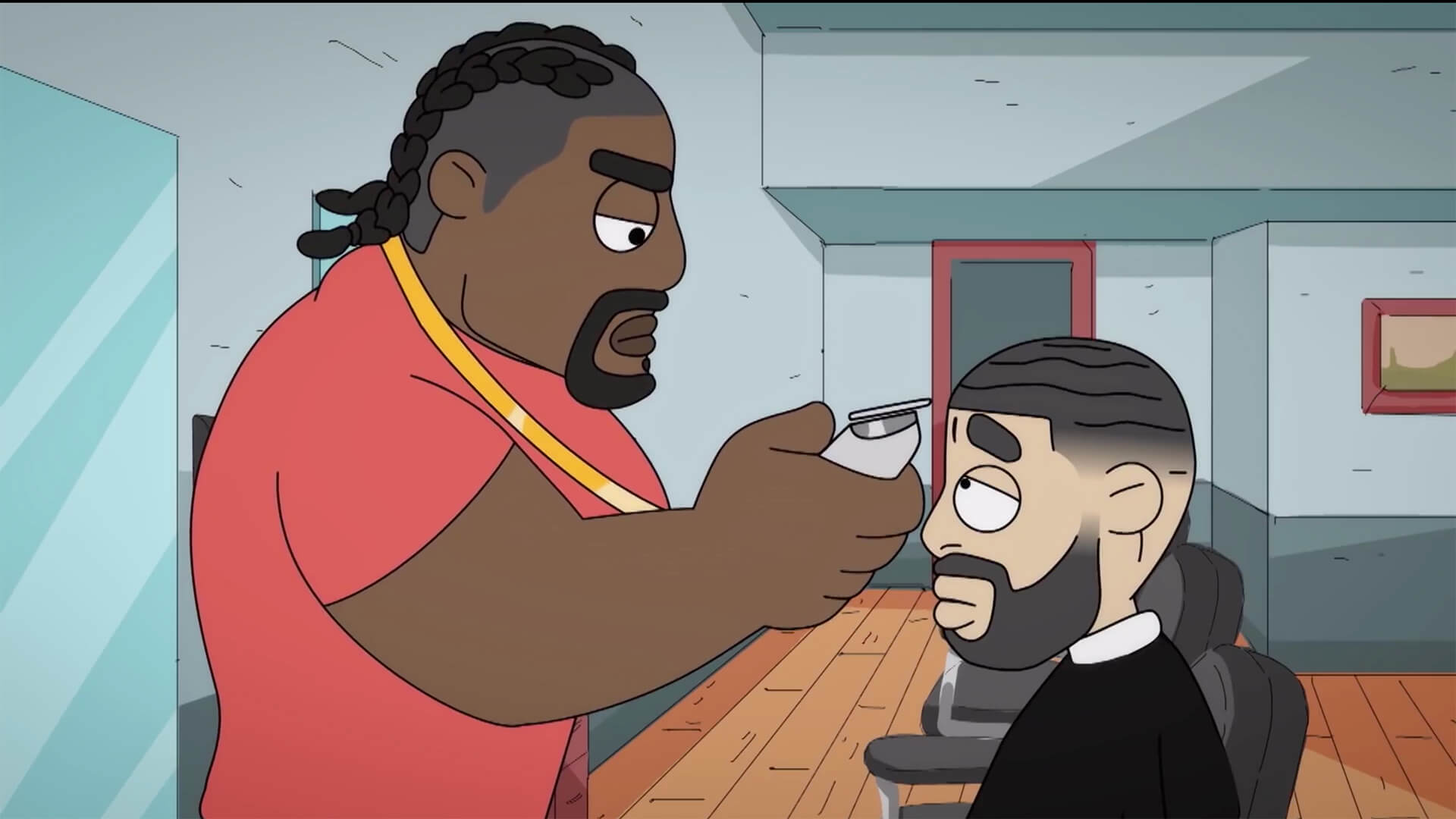 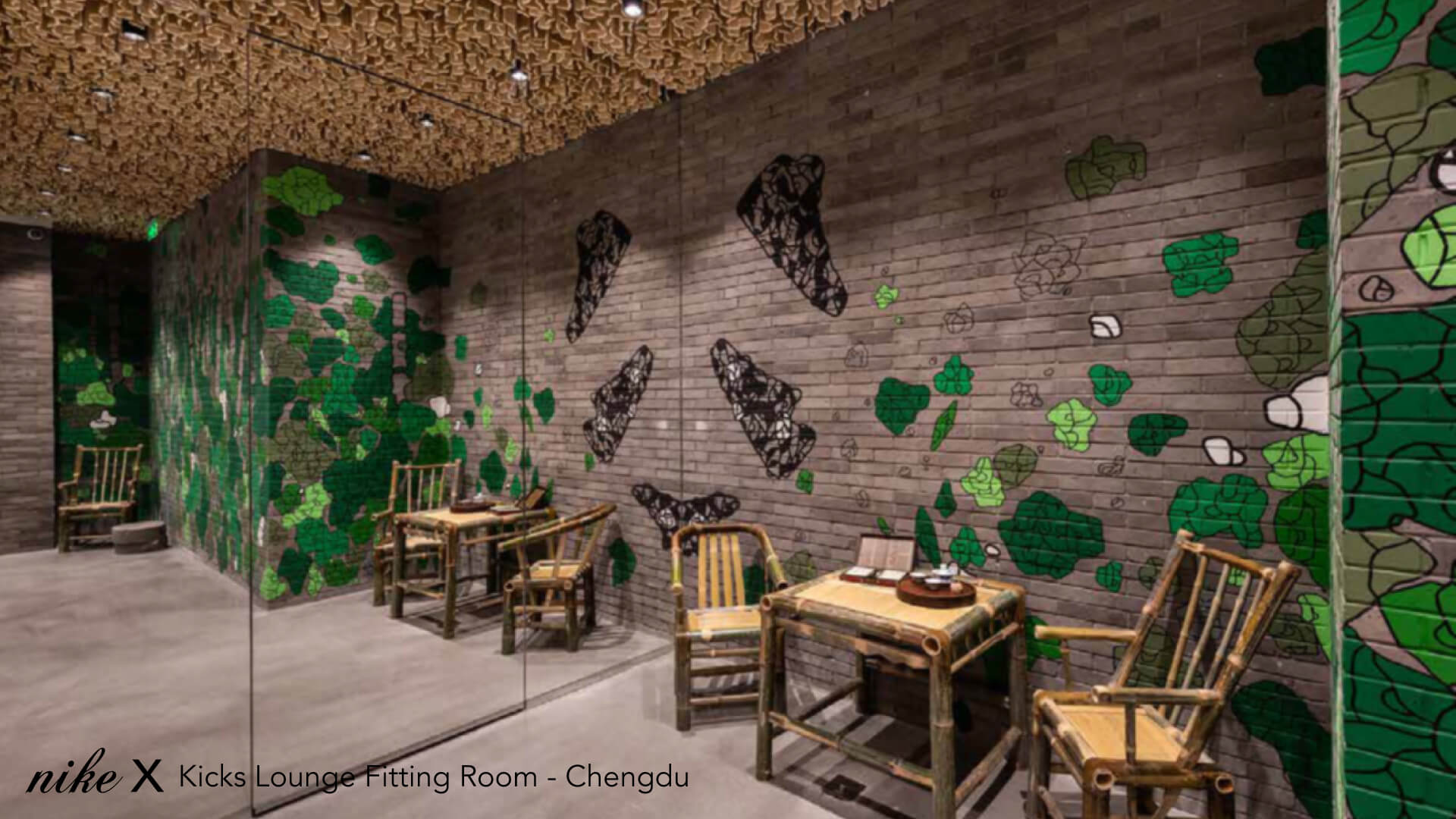 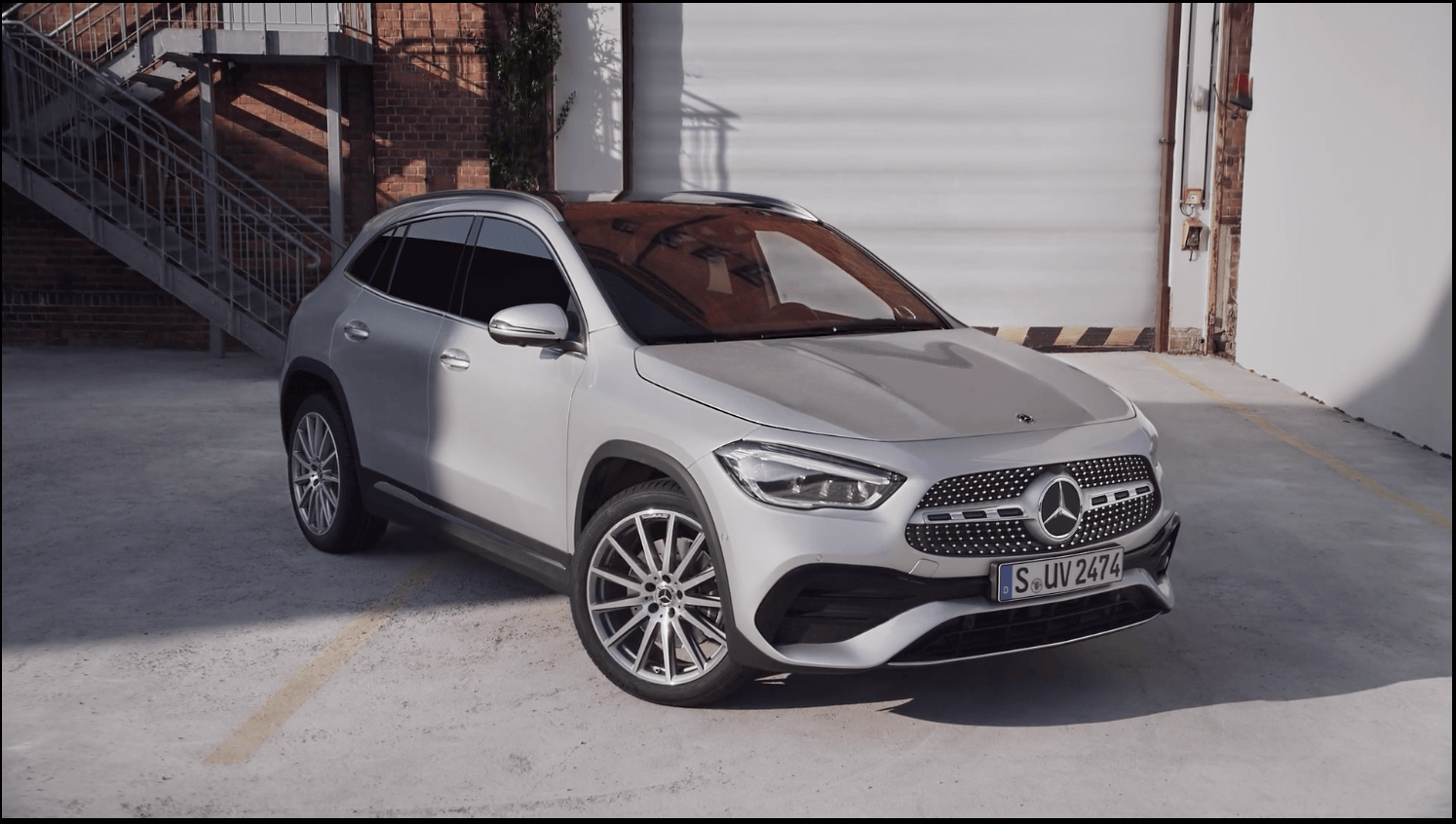 Audi "What Does It Take"

Audi "What Does It Take" 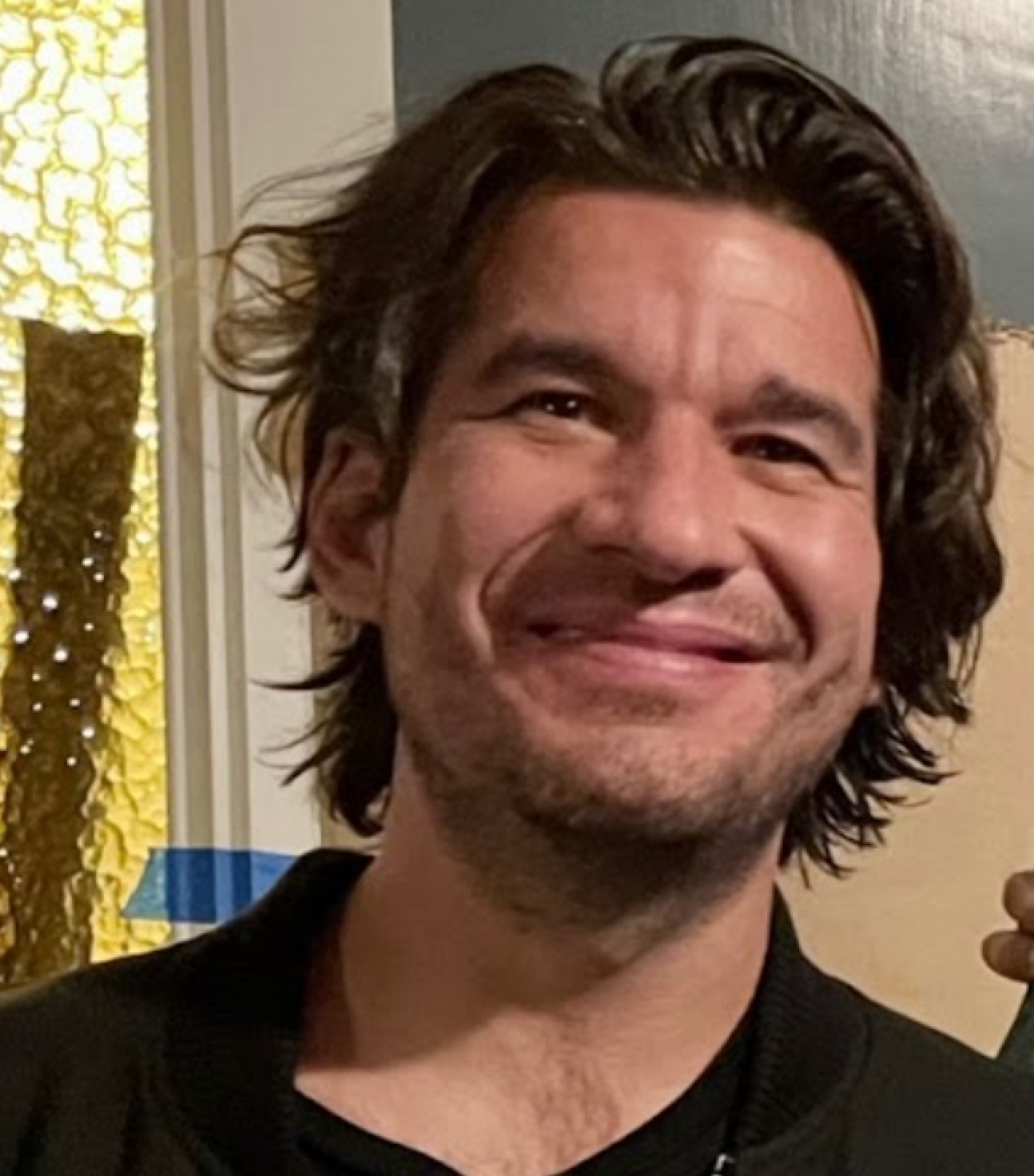 Sergio was recently named one of the top rising directors in Latin America by SHOTS magazine and has received Cannes Lions and multiple Ciclope Awards for his work for clients such as Nissan, Pepsi, Chevrolet, VW, Netflix, Reebok, Pernod Ricard, HSBC, Levi’s, and Coca Cola.

After graduating with an MFA from Art Center in Pasadena, Sergio Granados returned to his native Mexico to launch a directing career. His debut piece–for “Twisted Sister.” by the Mexican electronic band Kinky–gained him an MTV Music Video Award nomination. Following that early success, he went on to develop a wide range of filmmaking styles. Directing both for mainstream doo artists such as Belinda, David Bisbal, Reik, and Motel as well as for a new wave of urban talents including Mala Rodriguez, Fuego, Jesse Baez. Dillion Francis, and MilkMan. 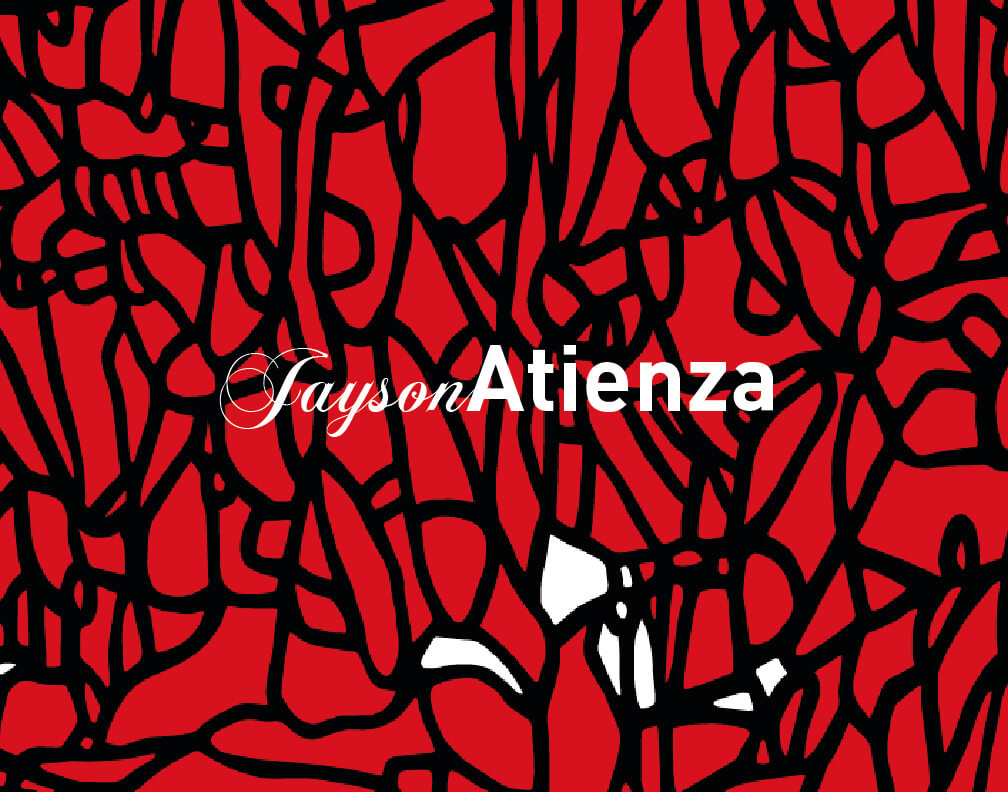 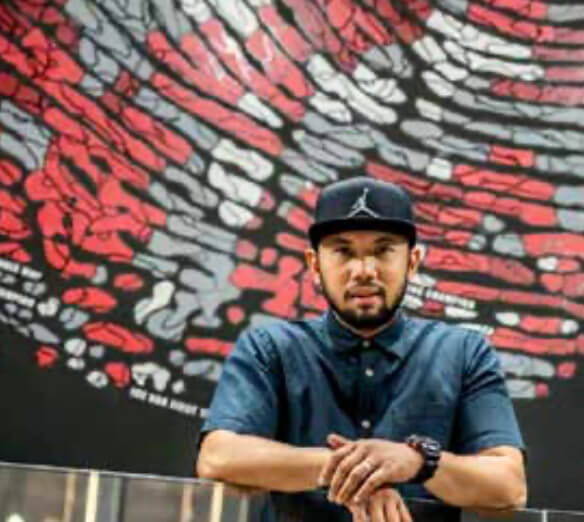 ArtistJayson was born in Batangas, Philippines and raised in Jersey City, New Jersey. He started drawing at age 5, first collaborating with his father, who was deaf and mute. Visual language became the most important way he communicated from an early age. He followed his passion and attended college at the School of Visual Arts in New York City, majoring in graphic design and advertising. Advertising career highlights include winning the Cannes Lion Young Creative Competition, creating a music video for John Lennon’s 20th Anniversary Retrospective, which debuted at the Rock and Roll Hall of Fame, and being selected as an Art Directors Club Young Guns 5 Honoree, which honors top talent from around the world under the age of 30. 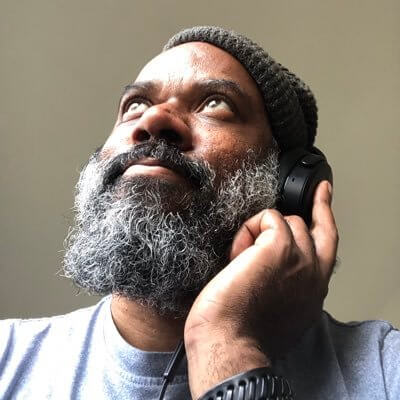 Saxton Moore is an award-winning Animation Director/ Creative Visionary. Saxton has almost 20 years of experience creating and producing animated content for the biggest entertainment companies in the United States: He was one of the leading visionaries who helped brand and launch Cartoon Network. While there he to helped develop the leading shows and the marketing material for the Network. Saxton has also worked as a Creative Director at American Greetings and founded Pixel Pirate Studio. 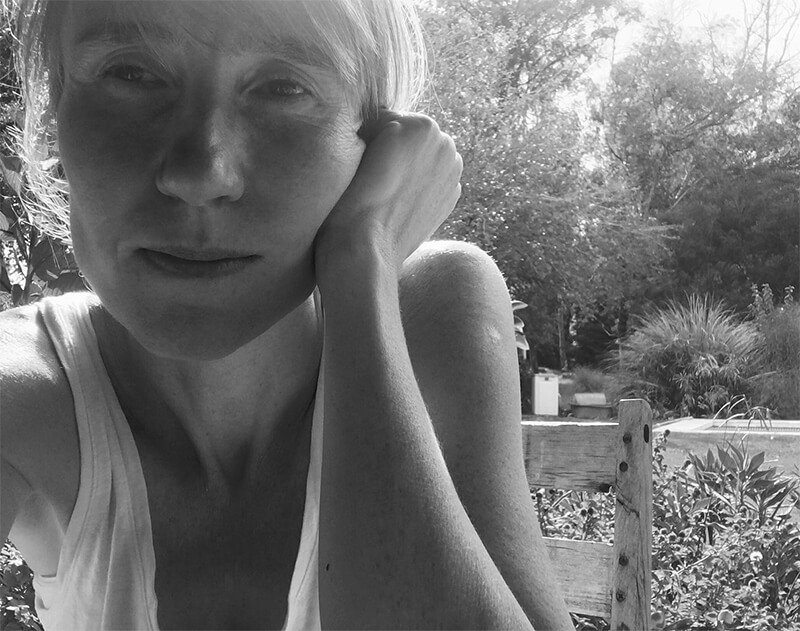 After graduating from college, Lucia traveled from Argentina to Canada to study Philosophy, Film and English Literature at the University of Western Ontario. She later returned to Buenos Aires where she would study at the Universidad del Cine where she got to know the principles of cinematography and the technical side of lighting, optics, camera and sound. After graduating Lucia traveled to Chile and worked as a camerawoman for major commercial production companies and later returned to Buenos Aires to study with pioneering photographers Sanguinetti and Luzzi. In 2000 I founded my own production company along with award winning producer Jorge di Benedetto and shortly after, made big international campaigns for clients such as Coca Cola, Exxon, Ford, HSBC, VW, Sony and Heineken, receiving awards at Clio and Cannes Festivals among others. 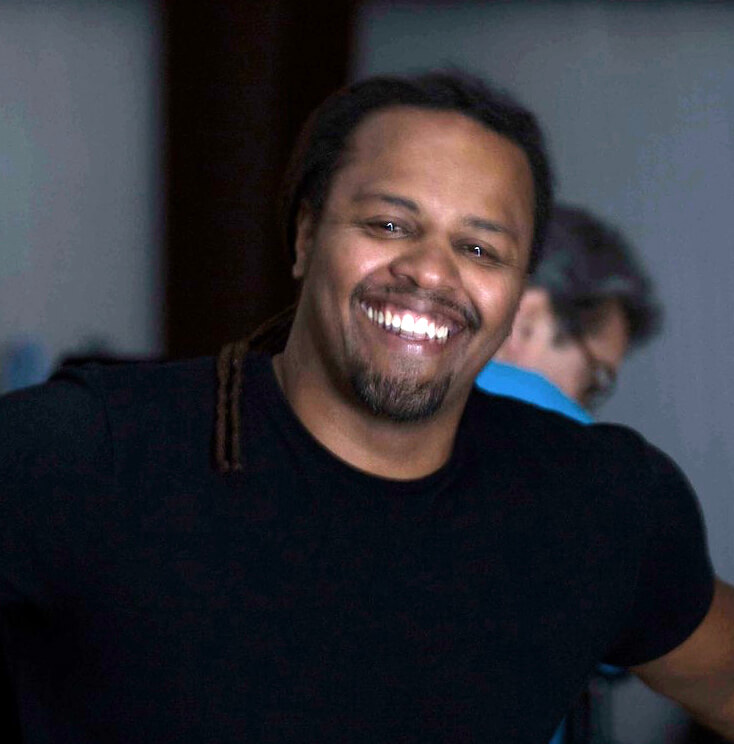 Paul is a passionate storyteller with a cinematic eye and the ability to connect live-action with visual effects. After graduating from Design school in London, Paul joined the BBC graphic design department. He worked on a diverse range of projects picking up no less than 21 international awards and nominations, most notably for the BAFTA nomination for the Olympics opening titles. Paul relocated to Los Angeles to expanded his career in film and commercials working as a Creative Director at Prologue films and then later became Head of the department and Creative Director/Director for Mill+ LA. Paul has worked and collaborated with numerous large brands and film Studios: Marvel, Warner Bros, Universal, Paramount, Activision, BBC, HBO and directed high profile commercials for Gatorade, Jack Daniels, Activision, ESPN, Nike, Coke, Gatorade, Jack Daniels, NFL, Lexus, The North Face, DELL and is most noted for the “It’s On Us” PSA campaign for the Obama administration which had a star-studded cast. He has been recognized by The Emmys, BAFTA, PromaxBDA, New York TV & Film Festivals, ADC, AICP, CA Arts. 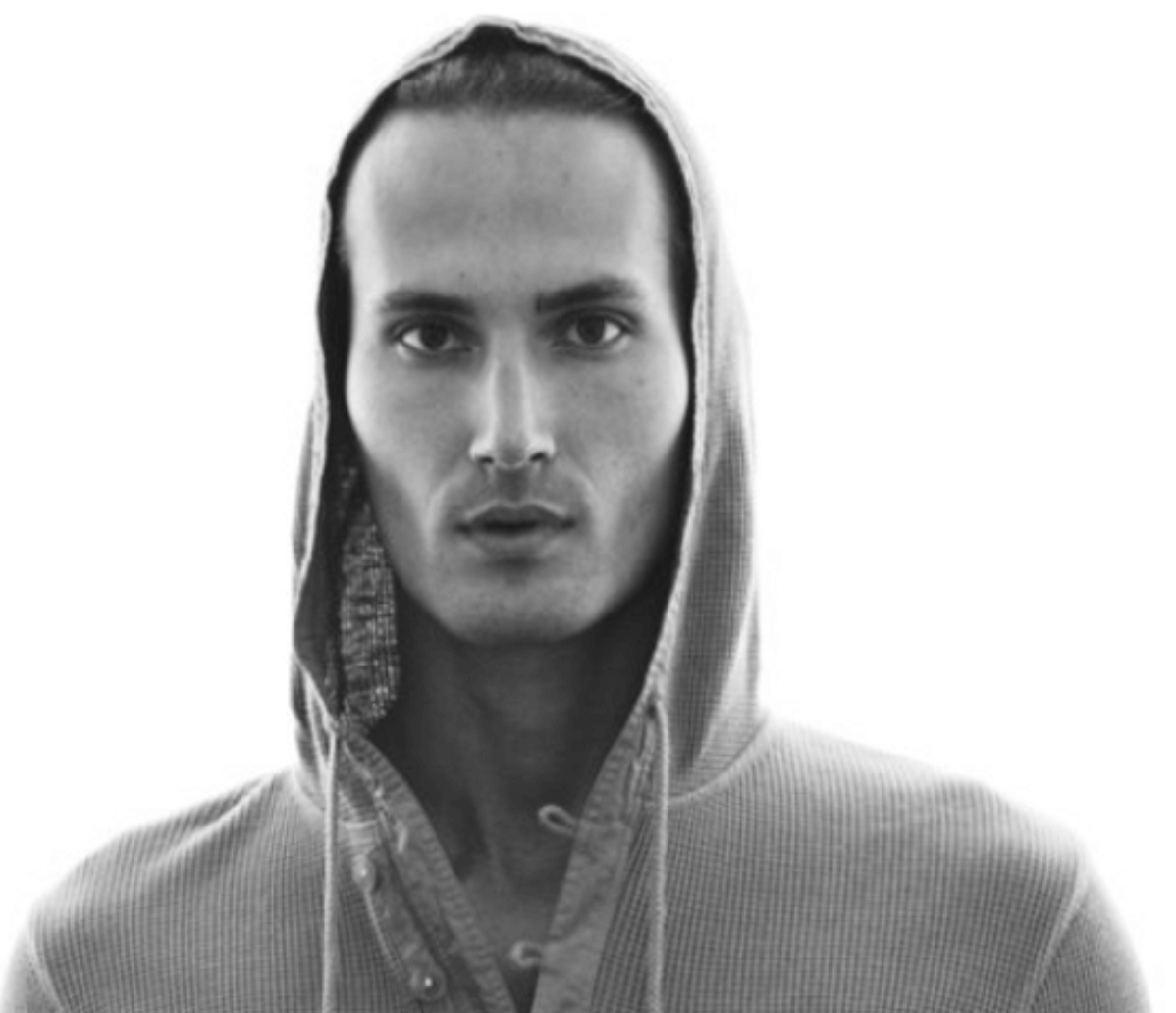 Born in St-Tropez, France, an award-winning French director, Didier has created outstanding work in TV, film, and advertising in America, Europe and Latin America. Some of his most recent work, a collaboration with advertising agency McCann, which consisted of REFRESHING the image of one of France’s most iconic brands, COCHONOU. Didier directed the COCHONOU spot in New York City and the commercial became an instant French cinematic comedy classic both on TV and online, accumulating more than 1.6M of views on FB. Didier also recently directed an advertising campaign for the prestigious BUCHANAN’S WHISKY brand, BUCHANAN 18. In addition to his commercial work, Didier has also found success in the feature world. His documentary on the life of the late fashion designer, Christian Audigier (Ed Hardy / Von Duch), entitled VIF, was distributed worldwide and won numerous awards internationally. Didier’s next film, Brilliant Silence, has Stephen Dorff attached and will begin shooting next year. 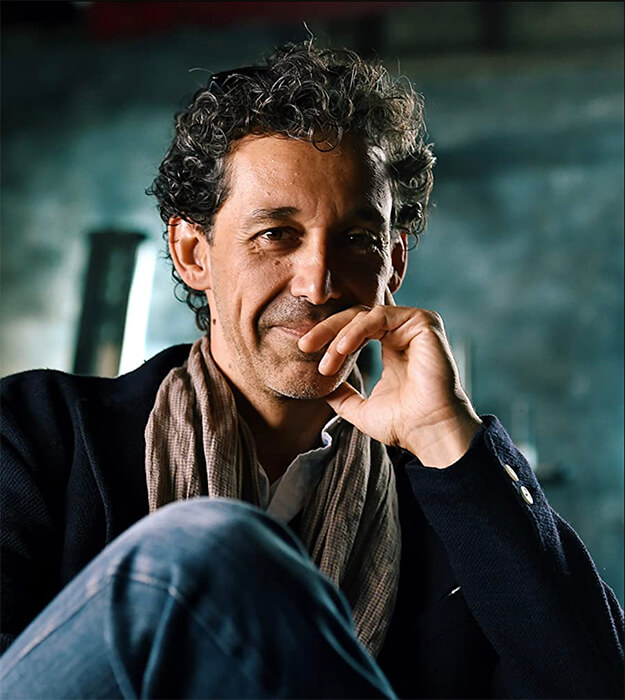 Angel Gracia is a Los Angeles based director born in Caracas, Venezuela. He started his career after he won a Student Oscar for his experimental short “The Three Cornered Hat” and an MTV’s Video Contest award for Madonna’s True Blue single. In 2011 Angel directed his first feature film From Prada to Nada for Lionsgate, based on Jane Austen’s Sense and Sensibility, which won two “Alma Awards” and two “Imagen Awards”. Angel joined Ridley Scott’s RSA Films in 2001, the first Hispanic director in the company’s history, and later became a partner when he co-founded a Latin division within the company. Angel has directed over 200 commercials for international brands such as Coca-Cola, Mercedes, Honda, Toyota, Ford, VW, Dodge, MasterCard, Coors, and directed celebrities Julianne Moore, Penelope Cruz, Val Kilmer, Terry Crews, Sofia Vergara, Hugh Laurie, Shaquille O’neal, Kaka, and Fabio Capello, amongst others. 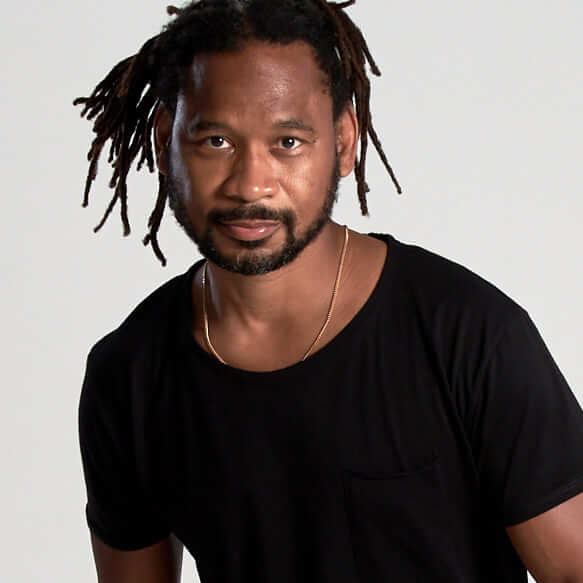 Baby Lion director and Co-Founder, Digby is a creative hyphenate that has collaborated with global brands, agencies and entertainment studios across multiple mediums as a Director/ DP, photographer, editor and artist. With a directorial range that ranges from visual storytelling to dialogue, he is adept at connecting with talent in order to encourage strong, natural performances from celebrities, athletes, kids & real people. Digby has created work for brands such as Unilever, Sony, ESPN, MARVEL, FOX, Verizon, Nissan, University of Michigan, Audi, Infiniti, Hasbro, 20th Century Fox, Got Milk, ABC, Jimmy John’s, & Dark Horse Comics.
Menu